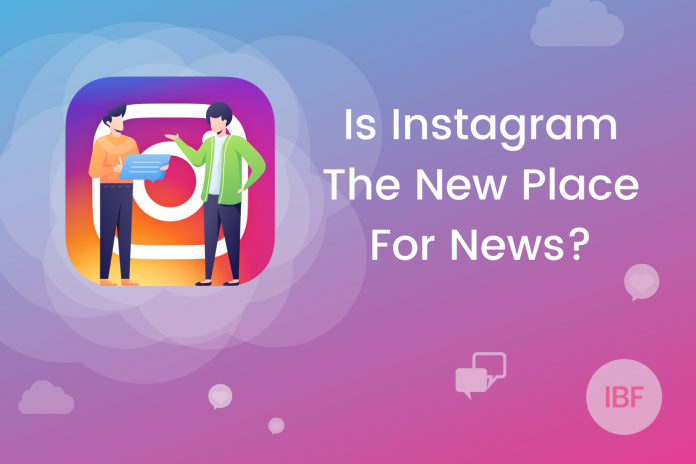 Throughout the whole of the Covid-19, there has been a strong trend amongst young people using Instagram as their main source of news about the virus.

This may not come as a surprise to many, but social media platforms are held amongst the least-trusted sources, and for good reason.

With countless fake news scandals all across social media sites, in particular on Facebook and Twitter, social platforms are not exactly perceived to be the most authoritative when it comes to current affairs.

The 2020 Reuters Institute Digital News report looked at people of all ages in the UK and asked them about their social media habits in relation to mainstream news.

Only 26% of individuals stated that they trust social media sites as a reputable source, and by contrast, governments and news organisations are trusted by around 59% of people.

In this same survey, more than one-third of people who answered use Instagram, and over two-thirds of under-25s us the platform frequently.

Within the survey pool, 11% of people now use it for news, putting it right behind twitter, with 12%.

The author of the report stated that one reason for Instagram’s increased news reach is the visual appeal of the platform.

Younger people seem to respond better to news stories that are told in a simple manner with visual elements such as pictures and infographics.

Visual storytelling in the context of mainstream news has been propelled forward in recent months, with events such as climate change and the Black Lives Matter movement being notable mentions.

Both of these news stories rely heavily on the visual and graphic narrative that helps people understand the true extent of the problem.

Take climate change for example: do you think that people are more likely to pay attention to a news story, or a video showing the reduction of the ice caps?

For young generations, the answer is definitely the news in video format, since video is their preferred medium.

It seems that one of the side effects of growing up immersed in technology and information is that younger people tend to lean towards independent news outlets on their favourite social platforms.

In the UK today, there appears to be a fair bit of scepticism surrounding mainstream news outlets, with only 28% of people in the UK saying that they trusted ‘most of the news most of the time.’

Trust takes years to build and seconds to destroy, and it is no wonder that people are looking for alternative sources to get their information.

Even social media sites have had their problems, such as the Cambridge Analytica scandal of Facebook a few years ago, but for now, it seems that Instagram is growing to become one of the top social sources for news coverage. 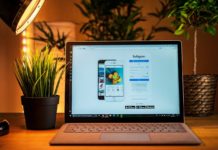 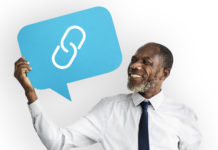 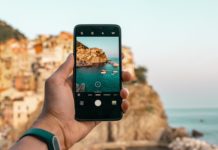 JOIN NOW!
HyperVote is so much more than just another Instagram bot.
Get the latest story voting automation for real engagement on Instagram, starting from just 0.99 EUR for 24 hours.
SIGN UP NOW

How To Repost Someone’s Story On Instagram When Not Tagged

Try out our 24-hour trial plan with no limitations. Only 0.99 EUR for Mini package and 2.50 EUR for Midi

How To Tell If You’re Blocked On Instagram: 5 Ways To...