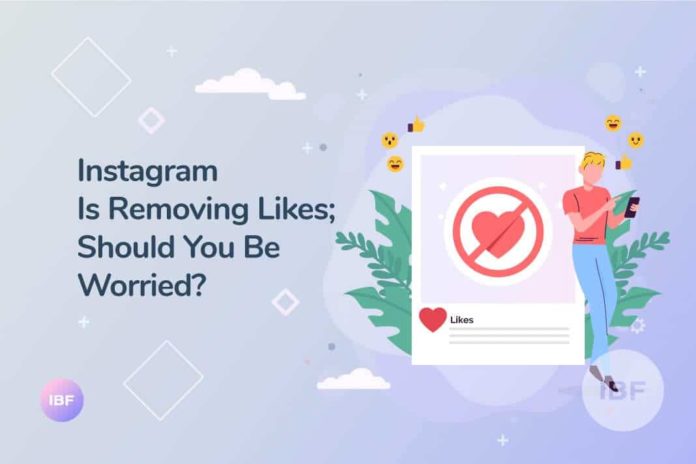 There have been talks of Instagram removing likes from the platform for a while now, and this decision has been met with mixed reviews.

Many Instagram users are concerned that without being able to see the likes count, engagement with posts is going to go down.  However, psychiatrists are saying that these measures must be implemented to stop the increasing level of depression in millennials caused by social media.

The whole argument can be summed up in the single question of what’s more important; the validation of influencers or the mental health of young people?

Instagram is saying that this is the first in a series of steps it is hoping to take to improve the overall Instagram ‘ecosytem.’  Instagram wants to depressurise the platform for young people who are focused too much on how many likes a post receives.

The problem lies with young people feeling inadequate on these social media platfroms.  This ‘popularity contest’ as it has been called is also leading to rising cases of depression amongst younger generations.

In fact, a recent study conducted by the Royal Society for Public Health (RSPH) found that Instagram was the worst out of all the social media platforms for things like body image, negativity and effects on sleep.

But what does it mean for everyday users, bloggers and even high profile influencers?

Full-time influencers use likes as one of the primary metrics for gauging interest from their followers when they post.  It helps them make decisions in the future about content and who it will appeal to, and removing this information leaves a big hole in their feedback from audiences.

The good news is that if you are using our IBF or Hyper platforms, you will still be able to see the likes counter under the Analytics tab.  We recognise the demand that people have for this information, so will do our best to keep this data accessible on our platform.

They conducted a survey shortly after the release of the trial in Canada, where they asked 200 Instagram influencers what they thought of the changes.

The results were very varied, however, they found that there was support in favour of both sides of the argument.

There is far less data on the effects of the changes on audiences.  It will be interesting to see how the changes affect this area of Instagram, as ultimately creators and audiences rely on each other. 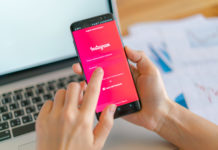 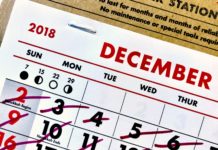 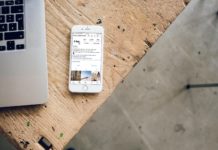 Why Am I Losing Instagram Followers: 5 Reasons & How to Fix It

JOIN NOW!
HyperVote is so much more than just another Instagram bot.
Get the latest story voting automation for real engagement on Instagram, starting from just 0.99 EUR for 24 hours.
SIGN UP NOW

How To Repost Someone’s Story On Instagram When Not Tagged

Try out our 24-hour trial plan with no limitations. Only 0.99 EUR for Mini package and 2.50 EUR for Midi